Kartacze – Polish Potato Dumplings are made of raw potatoes with small (or non) addition of cooked ones. They are regional dish in Podlasie – North- Western part of Poland. Go to Białystok to try the best Kartacze ever:) Or make them yourself:)

In my family house we called them Kołduny, so the naming may vary:) My Grandma and Mum were born and raised on the present territory of Belarus, but back then it was Poland, language and cuisines mixed. Kartacze can also be called Cepeliny (dish with Lithuanian origins).

Cook several potatoes in salted water. Mash them while they are still hot.

Grind the rest of the potatoes and one onion in food processor, use grater with smallest wholes. Place ground potatoes on the cloth and squeeze out all the moist. Put potato juices aside for few minutes. Then spill liquid. At the bottom there should be potato starch left. Depending on potato sort there will be more or less starch. You will use it later on.

Prepare for cooking: place a large pot with water on fire. Add salt.

Combine both potatoes in a bowl, add potato starch. If there is less than 3 tbs of natural starch, you can add extra potato starch. Mix all well. You can use your hands.

Place ground meat in a bowl. Season with salt, pepper and red paprika. Be generous. You can also add other favorite seasonings.

Take a large piece of potato dough, flatten on your hand. Place a tablespoon of meat in the middle and seal the edges to close the dumpling. Form an oval dumpling. I wanted them to be quite big, because of sentiment, this was the way my Grandma used to do it. Next time I will make them medium sized – they will cook shorter and portions will be more adjustable:)

Place Kartacze – Polish Potato Dumplings in boiling water one after another, do it slowly, so that the water did not stop boiling. Then reduce the fire to minimum. 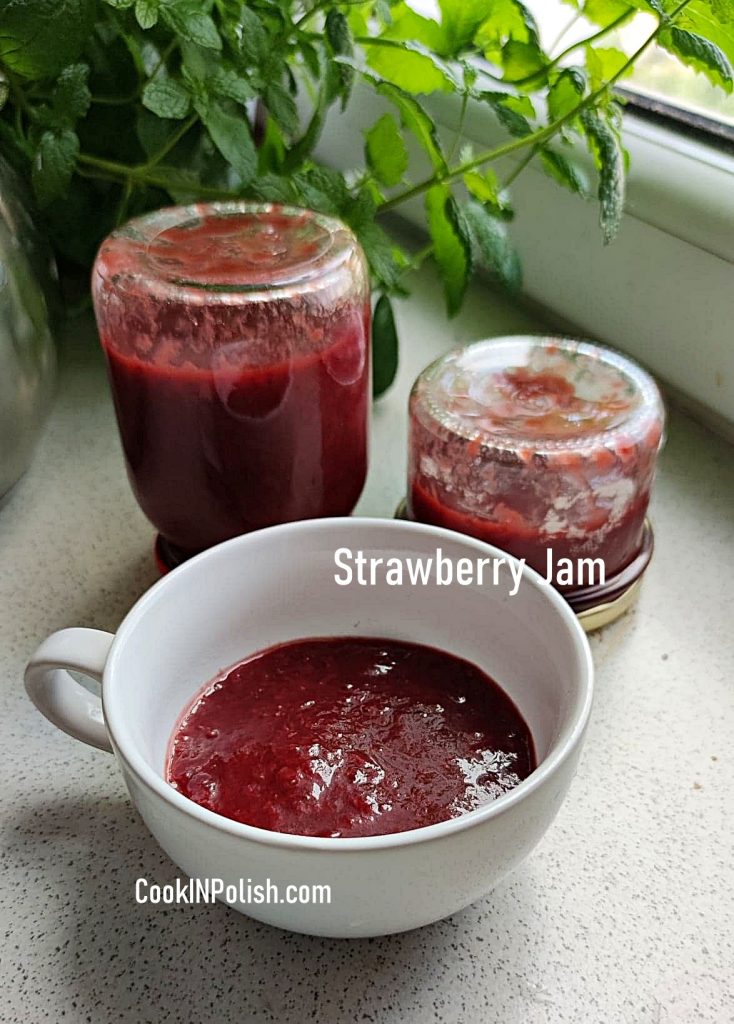 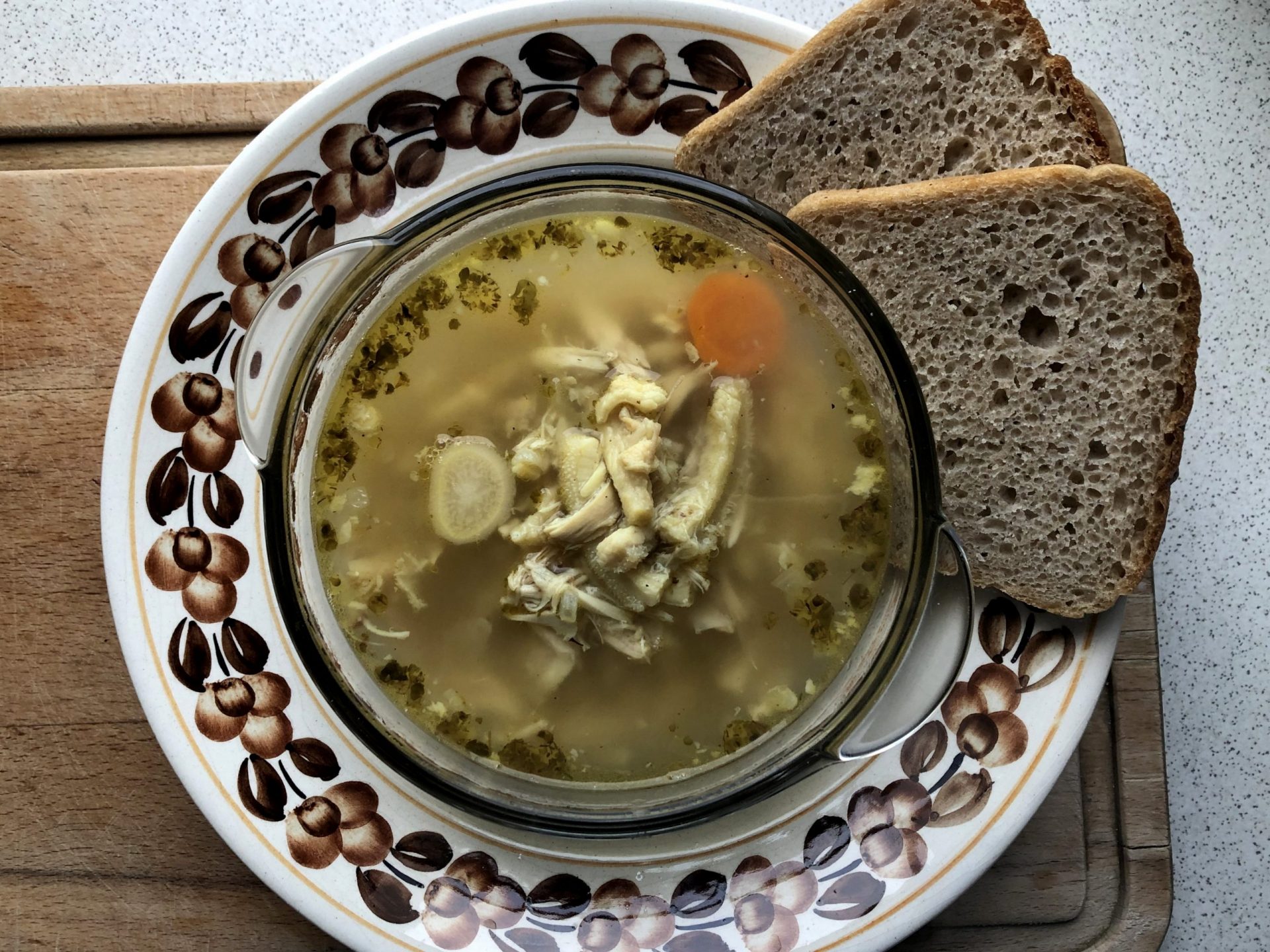 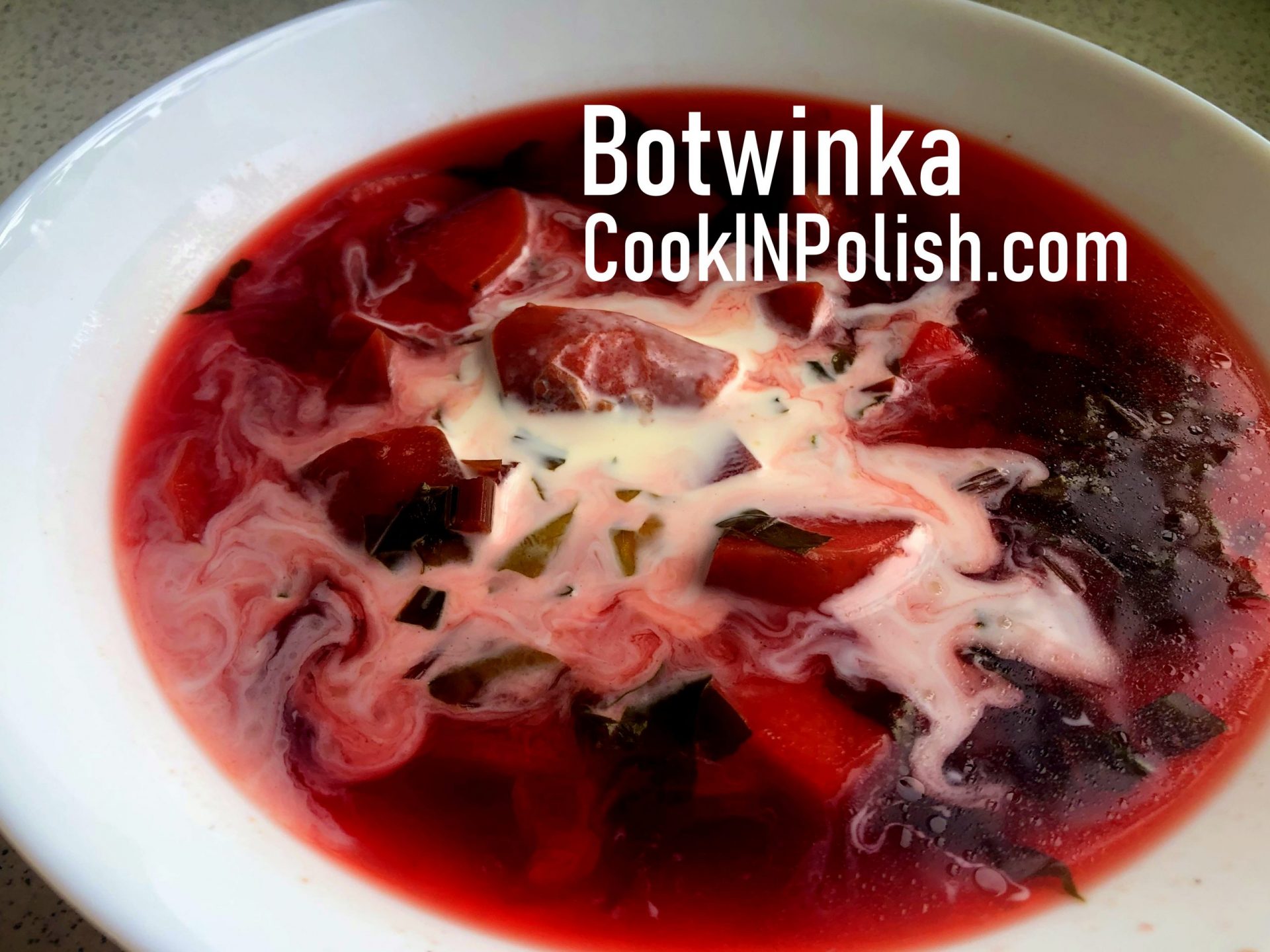 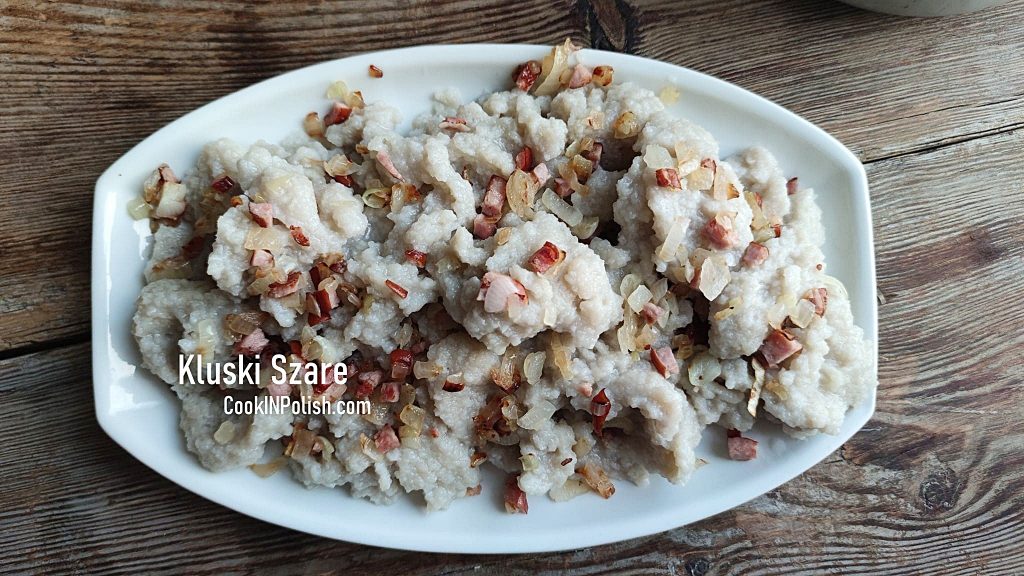 Hi! My name is Aleksandra and I live in Poland. Cook Polish food with me! Read more...

If you liked my posts and tried my recipes, you can consider buying me a coffee. Or rather I should say: you can buy me a flour for Pierogi, cabbage for Gołąbki and beets for Barszcz:)

Apple Racuchy are one of the favorite Polish suppe